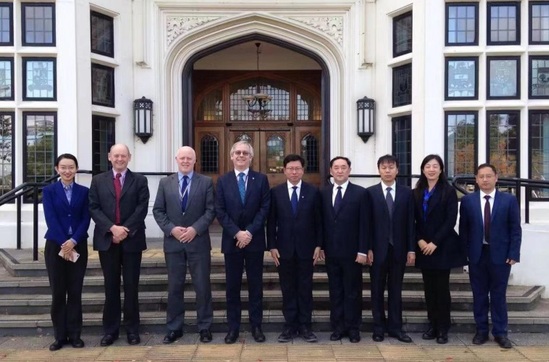 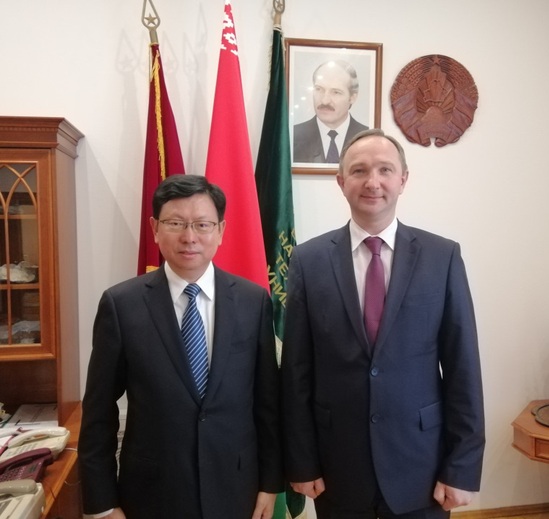 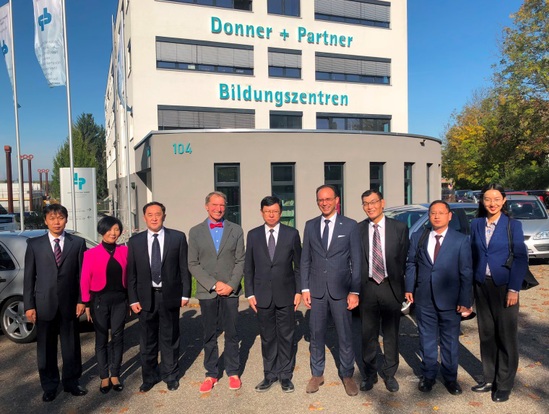 During the visit to the German Dunal Education Center, the delegation met with Mathias Pajunk, Vice President of the Center, and David Fais, Vocational Education Officer of the Waiblingen Chamber of Commerce and Industry, and Zhou Dongyuan, President of the German FUKAN Consulting Company. During the meeting, the Chinese and German sides respectively introduced the school profile, especially the development in the field of continuing education, and held a detailed discussion on the joint training program of “2+1” continuing education and reached a consensus on cooperation. 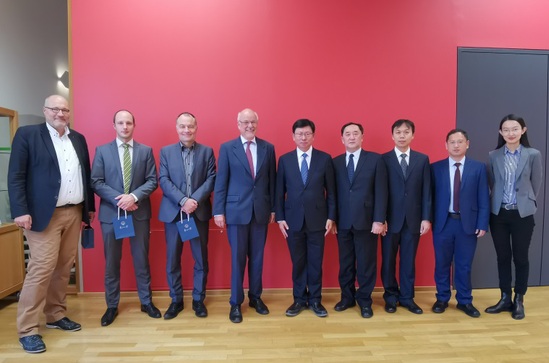 During the visit to Technical University of Dortmund, the delegation met with the former Vice-Chairman of International Affairs of the University, Head of Power Operations Laboratory, Professor Sebastian Engell,  and the principle managers from the School of Electrical Engineering and Information Technology, Robotics Institute, Forming Technology and  the Lightweight Component Institute and visited some relevant laboratories. The two sides agreed to start the work of masters exchanging in the four fields of robotics, automation, materials processing, and mechanical electronics under the framework of the cooperation agreement between the two universities and the student exchange agreement. They will formally exchange students in September next year and will start the specific discussion work of the joint training project of graduate students as soon as possible. The two sides will also carry out the program of  teacher exchanging in five fields: robotics, automation, material processing, mechatronics and chemistry.