Recently, the awarding ceremony 2020 of Chinese Association for Automation was concluded in Jiangsu. The ceremony was led by eight academicians. More than 300 industrial elites from government, scientific research institutes, academic community and business community gathered to witness the awarding of the highest honors in the field of automation and artificial intelligence in China. The awards and honors were granted to 39 research achievements such as new energy network cooperative control technology, movement on ice and snow surfaces in the Antarctic scientific investigation and the low-altitude flying robot technology, and 42 persons and 3 teams. 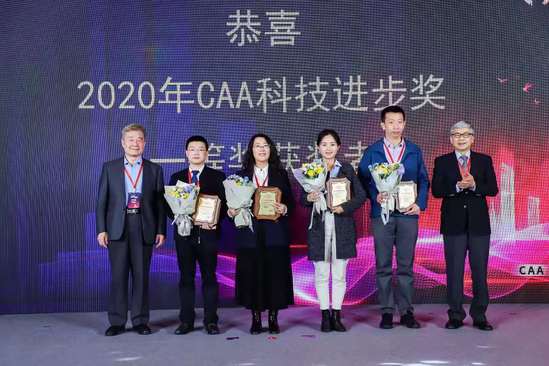 The project “cooperative control technology, equipment and system for new energy network” finished under the leadership of Northeastern University won a first prize for scientific and technological progress from Chinese Association for Automation. The project team has always rooted in the northeast of China, geared to the major national strategic demands of energy， “carbon peak and carbon neutrality”, insisted on combining theories and practice, focusing on the theoretical research, technological exploration, equipment development and application promotion of the clean, low-carbon and efficient operation control of the new energy network system based on the electric grid, the electricity-gas-cooling-heat coupling and the high-proportion access of renewable energy.