On April 29th, the celebration of the 98th anniversary of NEU - the launching ceremony of the centennial celebration project was held in Cai Guanshen Lecture Hall of Hanqing Hall. Mr. Zhuang Zhigang, an outstanding alumnus and the former Party Secretary of Xiamen Tungsten Co., Ltd; Shi Xiaowei, world champion of the 15th Simulated Steelmaking Challenge; Xiong Xiaomei, Party Secretary of NEU; Feng Xiating, president of NEU; Wen Bangchun, academician of Chinese Academy of Sciences; Wang Guodong, academician of Chinese Academy of Engineering; university leaders; heads of departments of the university; and representatives of teachers and students of the university attended the conference. Vice President Sun Lei presided over the conference. There were two branch meeting venues in the Hunnan Campus and Qinhuangdao Campus, and the meeting was broadcast live to the alumni of NEU all over the world. 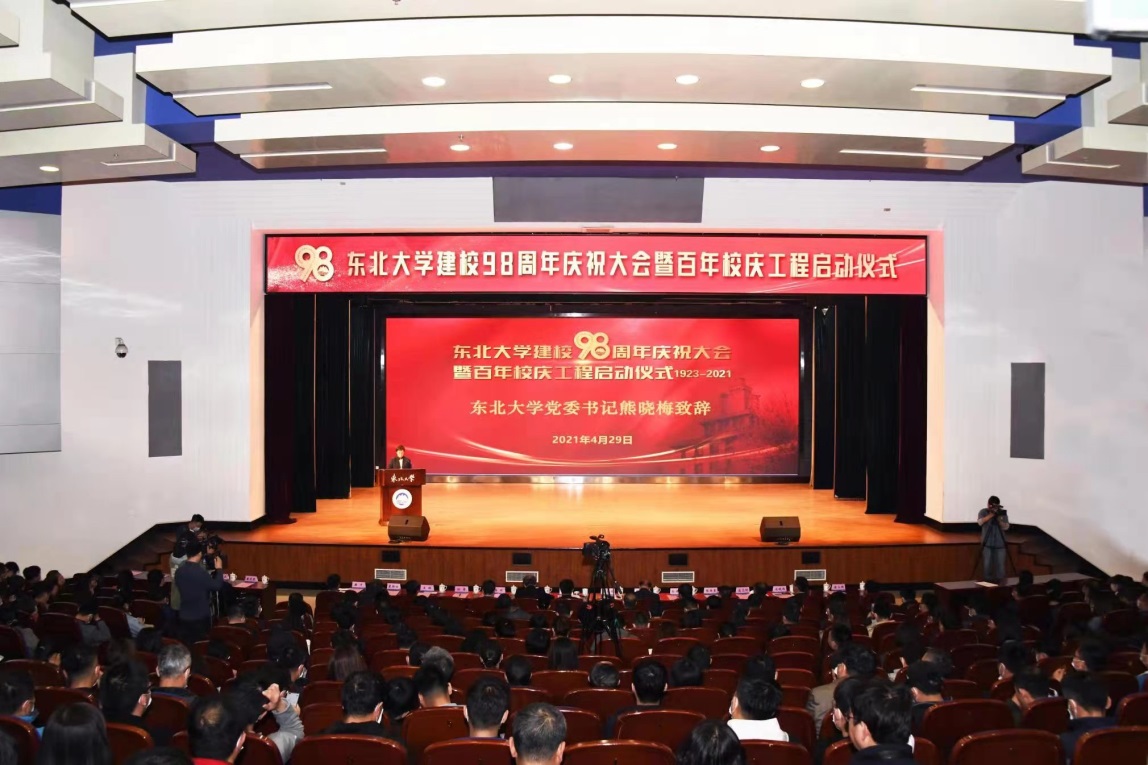 Feng Xiating announced the Preparatory Plan for the 100th Anniversary Celebration of NEU. Feng said that Northeaster University was about to reach a significant milestone in two years, and that it was time to pool people's efforts to make more brilliant achievements. He said that it was the common wish of all the teachers and students, alumni at home and abroad and people from all walks of life who had long cared about and supported the development of NEU to make an elaborate preparation plan for the 100th anniversary celebration. 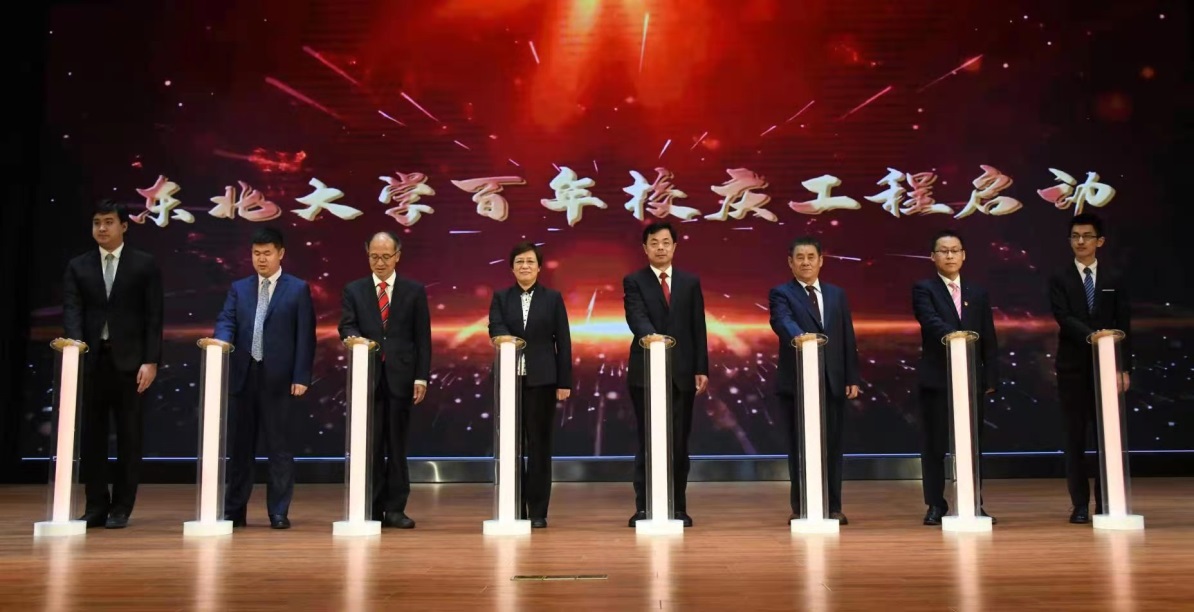 The celebration meeting ended with the passionate school song.