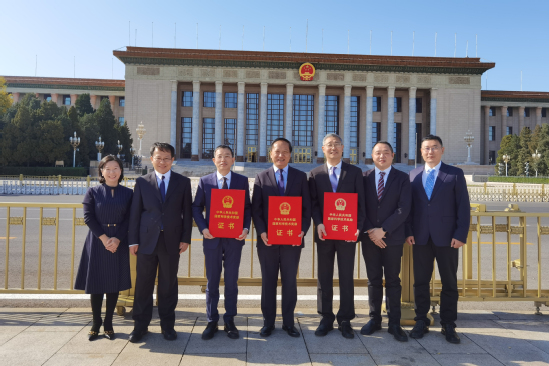 Over the years, aimed at the international frontier of science and technology, NEU has made a series of original scientific and technological achievements, formed unique advantages in technological innovation, technology transfer and achievement transformation, explored an effective way of industry-university-research integration and innovation as well as collaborative education, and achieved a sound interactive development of disciplines, talents and scientific research. It has been making great efforts to develop into a “world-class university with Chinese characteristics” that plays a leading role in China’s new industrialization process.