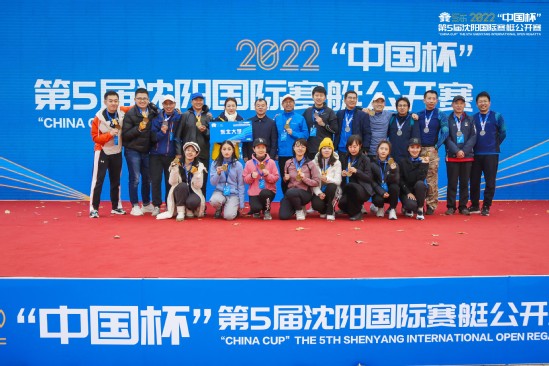 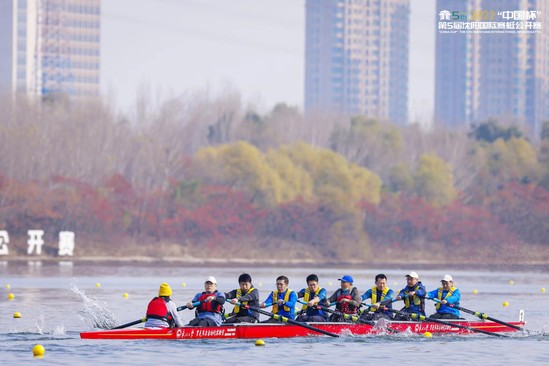 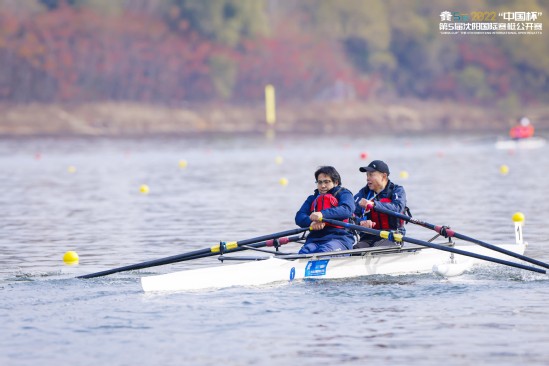 NEU’s Rowing Team was known as the strongest brain team, as more than 80% of the team members have doctorates. The team was composed of more than 20 staff members from the College of Information Science and Engineering, the College of Computer Science and Engineering, the College of Life and Health Sciences, the School of JiangHo Architecture, the State Key Laboratory of Rolling and Automation, the Archives and other departments. There were also 2 female students from the Physical Education Department and the Foreign Studies College, as well as 2 alumni from Rockwell Automation. Led by Professor Qian Xiaolong from the College of Information Science and Engineering, NEU’s Rowing Team regularly carried out water training from May every year. This August, the team was presented with an eight-person rowing boat worth 300,000 yuan donated by the alumni of NEU's Rockwell Automation Lab. The team members have been improving their competitiveness, aiming to inherit the sports spirit of NEU and carry forward high-level sports culture. They have vividly interpreted the NEU motto of Striving constantly for improvement, behaving in conformity with truth.

As the founder of NEU’s Rowing Team, Professor Qian Xiaolong shared the story of his team at the civic forum titled Youthful Shenyang, People's Rowing, talking about how he persistently promoted rowing at NEU and built a rowing team with the strongest brain.